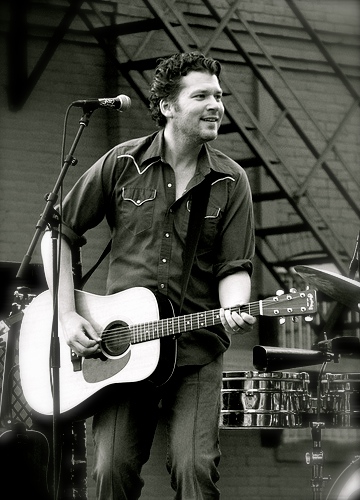 I played with Vancouver based band The Clumsy Lovers for more than 20 years before we sailed into the sunset.

Nettwerk Records released After The Flood and Smart Kid and we independently released Make Yourself Known after that to close out our recording career.  All three are available on Spotify and the other usual suspects. Some of the older Clumsy albums are on Bandcamp.

From time to time I recorded some of my own music- Are You Happy Now and The Beauty Of It All are both on Spotify and Bandcamp to listen or download.

These are some songs I wrote played on a Grand Piano at my parents house by my friend Rob.

Aww…so good to see you so happy Trevor! So excited to update my playlists with some of your music! Sure miss seeing you perform-it has been too long! Blessings for a great holiday season!

Nice to hear from you Asia! All the best in the New Year and thanks for saying hi! I still have the same email vancouvertrevor@gmail.com if you want to catch up 🙂