It’s the little things really…Or in this case, a fairly large router compared to what I was used to.

The time certainly does fly! I did the math recently and determined that my little Airport Express was 6 years old already! Not old for a parrot, but you know…technology changes quickly.

For some reason I missed the UPS person three times so I drove over to Albany to pick it up at the warehouse. Talk about a “King of Queens” moment…Just me, the baby and 50 or so Doug Heffernans loading their trucks.

What precipitated me doing the math is that our place here in Corvallis is quite a lot bigger than our apartment was in Montana so the wi-fi wouldn’t reach far enough to use the internet in the other rooms of the house.

So I picked it up, took it out of the box and 2 minutes later there it was: lightning fast internet.

Thank you Apple for being so easy to use! 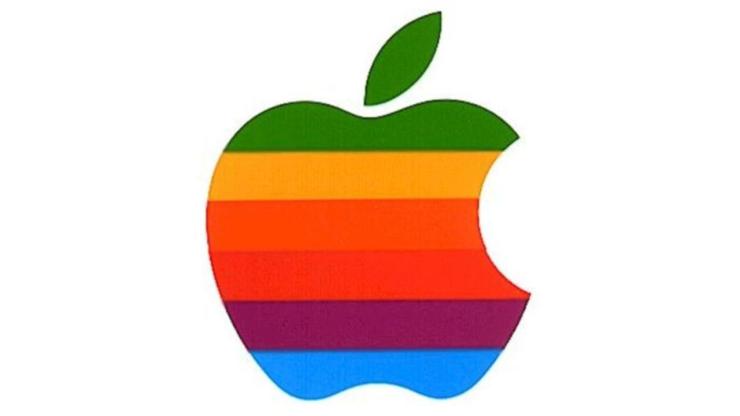